Preventing Syrian Refugees from being Relocated to Georgia

Subj:    Preventing Syrian Refugees from being Relocated to Georgia

I am writing to you today to urge you to tell President Obama and the Federal Government that the State of Georgia will not accept Syrian refugees being relocated into our state, just as the Governors of a number of states have already announced.

While I appreciate that this may be a difficult decision, I fully support your efforts to protect Georgia and our country by taking this very important stand. So that you know, I have been contacted by a number of constituents supporting the position of protecting our state by refusing to accept Syrian refugees.  I have assured my constituents that your interests are to protect Georgia and that I am contacting you to let their, and my, views be known.

ATLANTA — Months after a deadly shooting in Charleston sparked calls for the removal of Confederate symbols, Georgia leaders are still batting around proposals, including ideas related to Stone Mountain, the state’s Confederate memorial park and site of the world’s largest stone carving, which depicts three Confederate leaders.

Other legislators feel the same, such as Rep. Jeff Jones, another freshman who’s a Republican from Brunswick. Jones is unhappy with a change Deal instituted by executive order in August when he decreed that the state would no longer observe Confederate Memorial Day and Robert E. Lee’s birthday while keeping them unnamed holidays for state employees.

“This power should rest with the people and their representatives, not the executive branch,” Jones said.

Pro-gambling legislators would be wise to forget about convincing Glynn County’s state delegation that Georgia is ready for legalized gambling.

It would be a losing bet.

“in the vast majority of cases, those who can least afford it and those who are most adversely affected by it are the citizens who fork over their money to gamble.” ~ Rep. Jeff Jones

Legislators in Glynn and Camden counties say they are opposed to raising the minimum wage in Georgia.

State Reps. Alex Atwood, Jeff Jones and Jason Spencer and Sen. William Ligon feel what employers pay their employees should be determined by the market, not elected officials.

None favors increasing the minimum wage at this time.

Rep. Jones, R-St. Simons Island, agrees with Ligon. As the owner of Express Lube & Car Wash on Community Road, he knows what increasing the minimum would mean to employees, the business and the consumers.

Members of the state delegations of Glynn and Camden counties say they are disinclined to support any movement in Atlanta during the 2016 session of the Georgia General Assembly to raise the minimum wage. Their arguments for not doing so are sound.

"I am looking forward to meeting and listening to our veterans and hearing from Director Morro, we look forward to seeing all interested Veterans at the 6:00pm Monday meeting." ~ Rep. Jeff Jones 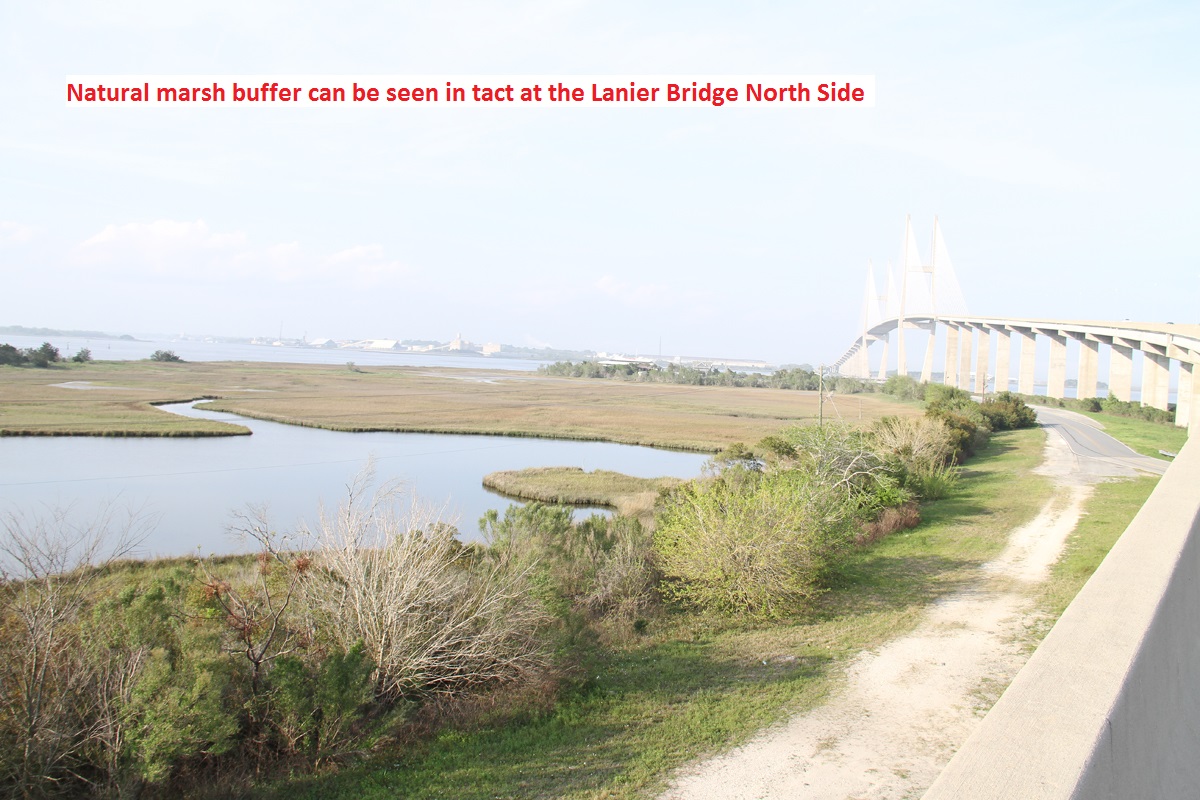 Glynn County’s delegation to the General Assembly will be three of 83 legislators to be recognized as Clean Water Champions by the Georgia Water Coalition.